This is for the Birds 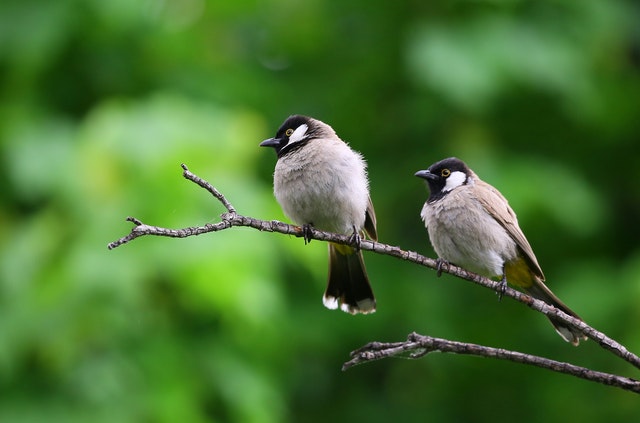 It is frequently stated that Wisconsin has a law that governs almost everything. Well, the reading of a recently released court of appeals case, simply reinforces that philosophy. in City OF West Allis V. William H. MCCarver The city cited Mr. MCCarver under is newly revised municipal ordinance § 7.14(3), “Elimination of Rat Feeding Places.” The complaint alleged that McCarver had violated the ordinance by placing peanuts for squirrels and birds on his front lawn, sidewalk, and the public roadway, in areas accessible to rats, and by failing to remove the accumulated food waste. The ordinance in place at the time of McCarver’s citation stated: “No person, firm or corporation shall place or allow to accumulate, any materials that may serve as food for rats in a site accessible to rats. Any waste materials that may serve as food for rats shall be stored in rat-proof containers. Food for birds shall be placed on raised platforms or such feed shall be placed where it is not accessible to rats. Premises upon which food is provided for birds shall be cleaned at least once during each twenty-four (24) hour period to remove food material which has fallen to the ground. It shall be the responsibility of the occupant or the owner of record to see that the premises are kept free of material which could provide food for rats.” This case actually proceeded to jury trial, where a neighbor produced photos and video’s of Mr. McCarver throwing food waste (peanuts and seeds) into this front lawn to feed the birds and consequently the squirrels. On June 11, 2013, the jury determined that McCarver violated West Allis revised municipal code § 7.14(3) on nine separate occasions. On September 10, 2013, the circuit court ordered McCarver to pay a fine of $10.00 for each of the nine counts, plus court costs. This appeal then followed. I share this as an example of not only WI love for laws that govern almost anything, but also our ability to litigate even the smallest of matters to the largest extent. Principals are expensive. At some point common sense should play a role.